Wow, where has the year gone? As we approach the end of November, I’m attempting to “win” NaNoWriMo. That’s a writing challenge where we attempt to complete a novel (rather, 50k words of a draft) in a month. I’m actually over 40k words in and so should be able to reach the word count over the next few days. However, despite plotting it out beforehand, the story doesn’t make sense now I’ve written a chunk of it down. I can either rework it, or I can cannibalise parts for something else. On the plus side, the month has got me back into the writing habit, and I only spent a few weeks to learn that this specific story probably won’t work, rather than pouring 6-12 months of my spare time into it first.

Even better, after warming up on the NaNoWriMo project, I’m ready to dive back into revisions for The Sapphire Solution. As a rather strong motivator, I was delighted to find out that The Diamond Device has made it through to the quarterfinals of the Self-Published Science Fiction contest 😀

I’ve enjoyed looking at the range of SPSFC contenders, from zombies to space aliens to detective noir and of course steampunk, and with tones ranging from slapstick comedy to grim and heavy. Around half the 10 judging teams have announced their quarterfinalists. It’s encouraging to see such a wide variety of books being selected. No snobbery about what “proper” SF ought to be! If you want to know more about the contest, you can visit the SPSFC website here.

No SPSFC entrants this time.

Sea Hunters: Shonisaurus by William Meikle. Borrowed on KU.
Dragons at Crumbling Castle: And Other Stories by Terry Pratchett. Bought as a Kindle Daily Deal.
Alpha (Ghost Mountain Wolf Shifters, #1) by Audrey Faye. Borrowed on KU.
Atlas of Differential Diagnosis in Neoplastic Hematopathology by Wojciech Gorczyca. Hey, it’s a book, isn’t? Even if for a niche readership. 😛 Bought the hardback (well, work did).
The Wizard’s Butler by Nathan Lowell. Borrowed on KU.
Under Pressure by Fabio Fernandes. ARC via LibraryThing. If you’re not familiar with ARCs, the term stands for “Advanced Reader Copy”. Usually, the publisher/author provides a free copy of their book and invites the recipient to leave a review. LibraryThing arrange a monthly ARC giveaway which you can read more about here.
Money Men by Dan McCrum. Bought as a Kindle Daily Deal.

I’ve rather neglected #vss365, though I did get out the knives, bombs and poisons for October’s #vssmurder month. It’s probably healthy that Twitter doesn’t occupy as much of my attention as it used to. There are always better things to do 🙂 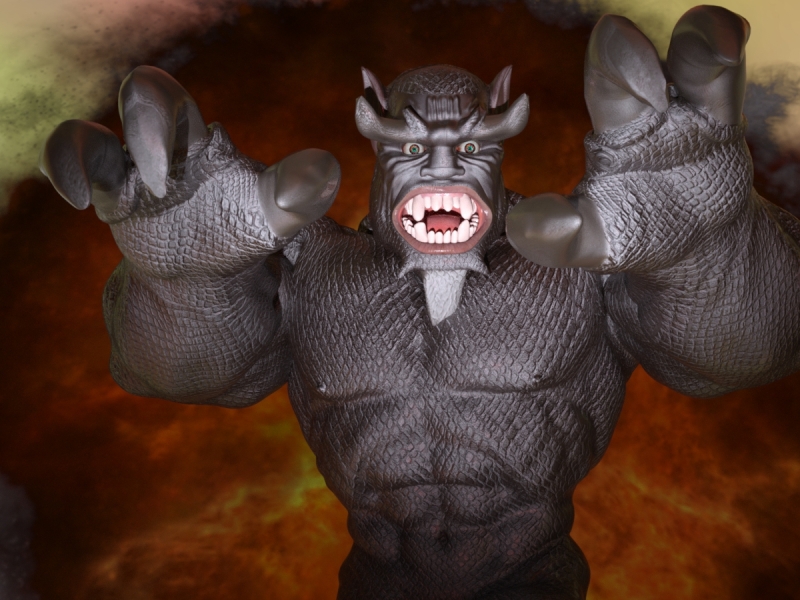 “You misunderstand me. I looove humans.” He cackled over the screams. “They always ignore the fine print.” 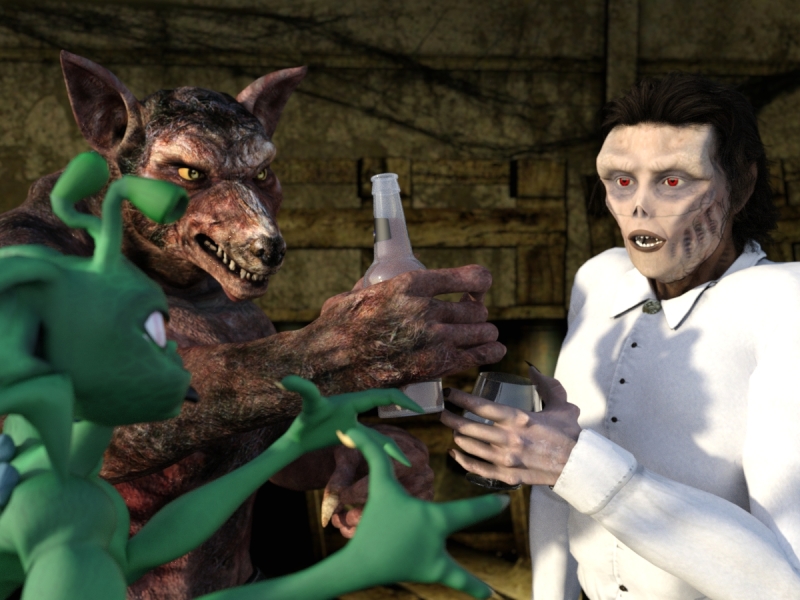 “Bad day?”
“Yep.” The customer crouched on the stool.”They always blame the tokoloshe.”
“Barman? Another B negative,” came a voice to the right. “It vasn’t I.”
“Nor me,” growled a shaggy form on the left.
“Quite a mystery,” said the barman with a secret smile. 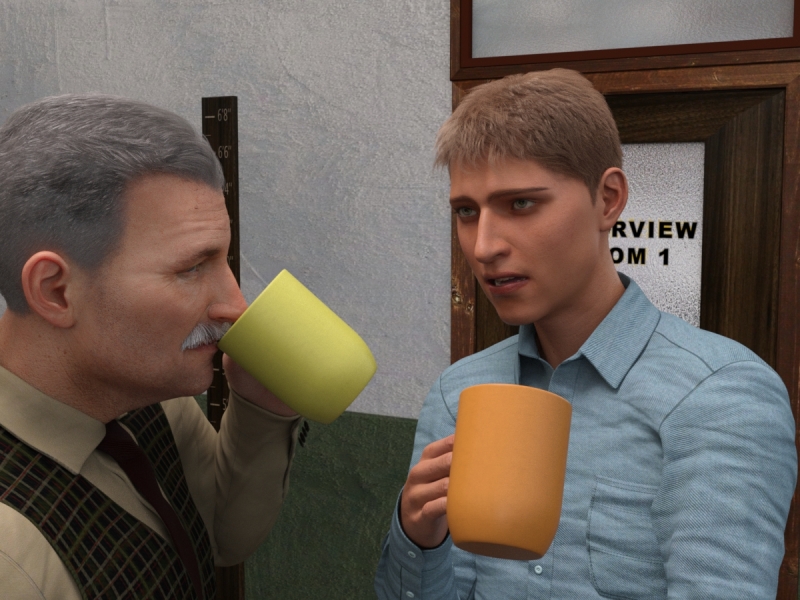 “See, lad,” said the detective, “I got to where I am today by hard grift.”
The rookie’s brow wrinkled. “Don’t you mean graft?”
“Is there a difference?”
“Well… Never mind, sir.” Pursuers behind me, I grab a pick and flee into the old mine.
“After him!” comes a roar. “Idiot can’t fight us off with that.”
No I can’t, I think, smashing open a crate of dynamite.