I’m on holiday this week, which is a nice chance to get some writing done and, hopefully, recharge. With London weather being so changeable, I never know whether to step outside wearing shorts or a raincoat. Still, it’s far more comfortable than heatwaves or floods, both of which have been in the news recently. Wherever you are, I hope you’re keeping well and safe.

In case you missed it, my writing buddy Philip Folk has just released his first book. Congratulations, Philip, on your release of Fantasy and Folly: 31 Stories in May! As the title suggests, it’s a compilation of his stories from May, and you can get yourself a copy for Kindle here or from other stores here.

Here are the books I’ve read since my last post. I’m currently on a break from Kindle Unlimited and trying out ebooks from my library. The interface takes some getting used to (I’m using Libby on my Android tablet), but it’s been fun spotting old favourites.

Time Traders by Andre Norton
Magic Most Deadly by E. L. Bates
The Case Files of Aldicus Vescard by Mark William Chase
The Enodia Enigma by Christopher J. Wright
The Eyes Have It by Philip K. Dick
Wasp by Eric Frank Russell

And now for some very short stories that I first posted on Twitter at the end of last year.

“What?” shouted the detective.
The rookie tried again. “Suspect bitten on left calf!”
“I can’t hear you with that infernal barking!”
“You told me to bring the guard dog in as evidence,” muttered the rookie.
“What?”
“Nothing, sir!” 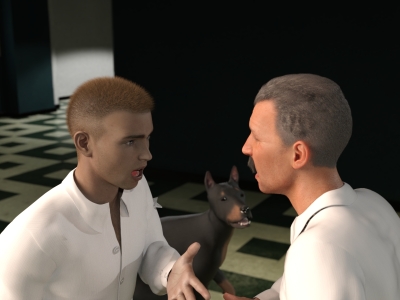 “Release me!” squeaked a voice from the magic jar.
The itinerant minstrel laughed. “Why?”
“In return for youth? Fame? What’s your heart’s desire?”
“I have it already.” He lifted his lute. “A captive audience.”
Discordant notes drowned the djinn’s wail. 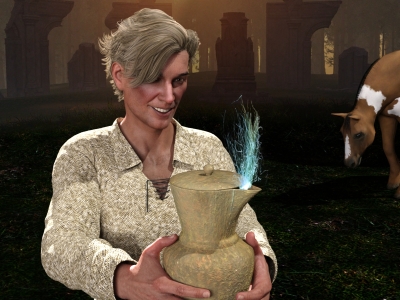 “Where’s our mutual neighbour?” I ask over the hedge.
Spade in hand, you pause. “Dunno.”
“It’s weird. No loud music or midnight yelling.”
“Yeah.”
“Maybe he’s on a long voyage.”
“Yeah.”
I smile. “I’ll leave you to garden in peace.”
“Good.” Metal grates on stone. 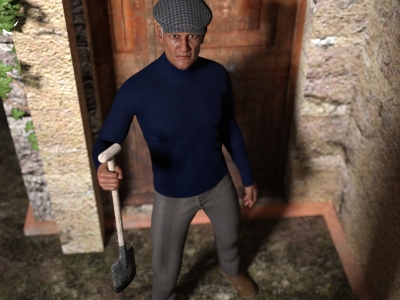 “Open sesame!”
A crack appeared in the rock. As it widened, the thief grinned. Idiots didn’t know how to change a password.
He stepped inside. His foot met air. Screaming, he plummeted.
The cave rumbled in satisfaction. It was much more fun to vary the traps. 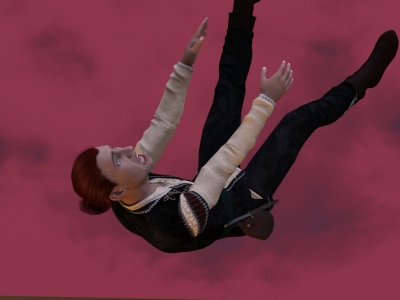 The detective scowled. “I released him. Couldn’t find the stolen ruby at the scene.”
“That’s a pity, sir,” said the rookie. “Are you busy over Christmas?”
“Need to decorate my tree. But tastefully—did you see that gaudy red bauble the suspect had put up?” 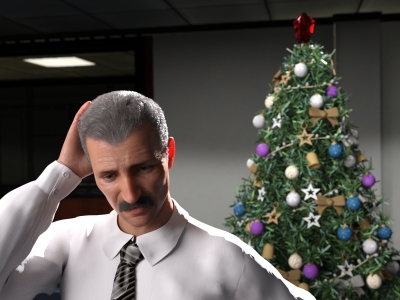 Regarding that last one, I did say I’d first posted these last December!