It’s been a pretty busy few weeks since my last post. Work is picking up with more non-urgent operations being scheduled. I’ve also attended three medical conferences plus a week of university alumni events. They were all online, and I miss the chance to connect in person, although I wouldn’t have signed up for the week-long alumni programme if I’d had to be away for all that time.

Outside of work, I’ve been exploring a few book ideas, but they’re still pretty embryonal. Perhaps there will be a sequel to The Diamond Device, or perhaps I’ll head towards something more fantasy. I also had a poke around TikTok 👀 and even made a couple of posts there 😱, but the platform remains somewhat of a mystery to me 😛

Book reviews (and others left unread)

So far in April, I’ve picked up and then abandoned seven books. That’s fewer than the dozen that fall by the wayside most other months, so maybe I got lucky with my picks 🙂
Here are the books I’ve read (and reviewed) so far this month.
Minimum Wage Magic (DFZ, #1) by Rachel Aaron
Guardian (The Divine Chronicles 1) by Rob Radcliffe
The Raven King by Liz Tuckwell
Mary Bennet and the Wickham Artifact by Joyce Harmon

And now for some very short stories

“Time for your proper debut,” said her mother with a nudge. “Everyone’s waiting on the shore.”
At the tiniest peek, the spectators went wild.
She gulped. “I can’t!”
Her mother sighed and swished her tail. “Oh, Nessie. Let’s leave it for another decade.”

Gliding through the doorway, the spy peered into the darkness. There! The man stroking the long-haired white cat. How clichéd. One bullet left. He took aim.
A claw pricked his calf. With a yelp, he dropped the gun.
“Another one?” purred the boss. 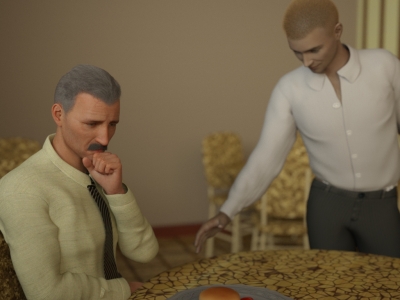 As the door shuddered, the sweating warrior grunted. “Quick, jam it shut!”
“Calm down,” called the thief.
Furniture scraped.
The warrior scowled at the flimsy chair. “That’ll never keep them out.”
“True.” Stepping lightly up, the thief jumped for the back window. 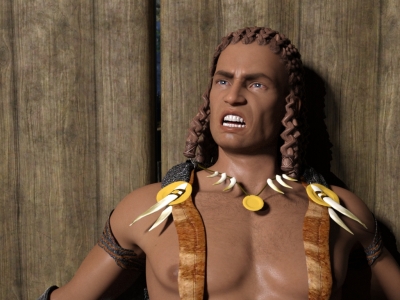 And if you’re curious, here’s one of my TikToks

That’s all from me for now. See you soon!