The sweltering London summer seems to be calming down, which hopefully means I can sleep (and think!) better. I’m not a big fan of heat, and when the temperature’s high, I find it really difficult to concentrate on anything. Fortunately, I was still able to read (just about), and I’ve posted a few book reviews.

A couple of SPFBO entries:
Broken Crossroads (Knights of the Shadows, #1) by Patrick LeClerc
Kalanon’s Rising (Agents of Kalanon #1) by Darian Smith

And a short story collection by an author I know via Scribophile:
Windows in the Dark by Sterling Magleby

Other than my daily #vss365 posts, my own writing has been a bit on and off. I’ve put the SF murder mystery to the side and returned to a steampunk project I left on hold a few months ago. Thankfully, my subconscious must have been doing something in the interim since now I’m much clearer about what needs to happen in the gap between the middle and the ending. No doubt there will still be huge plot holes, but I’ve a better sense of direction. 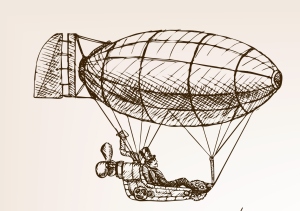 Now she had probate, she paid for her vanished husband’s statue to be taken to landfill. She’d had enough of its sullen face.
She eyed the bare patch on the lawn, murmuring, “Flower bed? Hyacinths?”
Under the headscarf, her hair writhed in reply.

Image by lumpi from Pixabay

At the rickety bridge, the knight balked.
“Craven fool!” His lord set spur to horse. “The King shall hear of your cowardice.”
The bridge splintered.
Screaming, the lord sank.
The knight rode away. “I may be craven, but I’m no fool.”

“Jump!”
Arms strapped into the gadget, his apprentice gulped. “You sure?”
“Do it!” A shove emphasised his words.
The boy’s dopplering scream ended with a splash.
The inventor scanned the waves. “Yes, he floats. I’ll call them… water wings. And find a new helper.”

Ed glanced from the clock to the palace entrance.
His companion snorted. “We won’t turn into pumpkins at midnight!”
“No.” He stamped a nervous hoof. “Just back into mi—”
The bell tolled.
“—iice,” he squeaked.
A shadow leapt down from the wall.
“Hello, boys,” she purred. 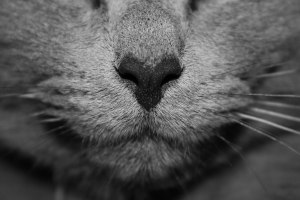 The ferryman extended a hand. “Fare?”
He spat on to his palm then gaped. “The buggers!”
“A problem?”
“They raided my coin collection! This vintage florin cost me…”
As the dead man ranted on, Charon sighed. The ease of contactless payments didn’t extend this far.

After the scratching stopped, the door started to rattle. Tortured hinges shrieked, and the impromptu barricade wobbled.
The enchanter tossed a coin at his cowering assistant. “You win. It was a bad idea to make them sentient.” 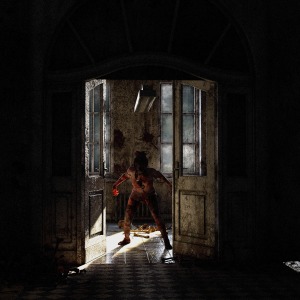 At the wake, the mage scattered flowers around the hero’s urn. “He had a will of iron.”
“And nerves of steel,” intoned the rogue.
“If you ask me,” muttered the elderly priest, “he had brains of cotton wool. Going up against a dragon like that.”

The crone thumped the lectern. “Knowing mythos is vital. It lets us avoid our ancestors’ mistakes…”
Student chatter drowned out her words.
Later, she called her boss. “They still won’t listen.”
His laugh rumbled like thunder. “Teaching’s a tough gig, Cassandra.” 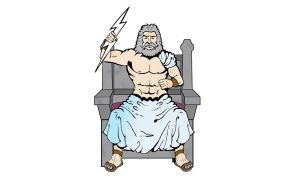 Image by Paul Tate from Pixabay

That’s all from me for this post. If any of the tales or images above prompt you to write something of your own, feel free to share in the comments below.

One thought on “Very short stories #12”