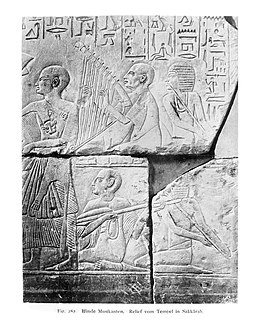 Pick up a freebie

Curious about the world of my novels? Here’s a free story collection for Kindle or in other ebook stores.